Before Leah left home in N. Ireland to go to Bristol Children’s Hospital for her bone marrow transplant, she gave personalised gifts to some of the people closest to her.

For her daddy she made a memory box.

For Christmas 2011 she had gifted him a “Daddy and daughter day out” promise.

Then they spent this day together by first going to church at the Vineyard in Coleraine.

Afterwards they had a picnic in the beautiful seaside resort of Portstewart in the Summer of 2012.

On the Monday night of the 14th July 2013 I took Leah and her boyfriend Nic and her cousin Deborah to the Youth Night at the Portstewart Convention.

When this had ended Leah informed me that they were walking down to the harbour. I was chatting to friends – nothing new there – and when I finally went looking for Leah, Nic and Deborah, they were nowhere to be found!

I tried all of their mobile phones and nobody answered. It was late at night and pitch dark. My daughter had a life threatening illness and I was supposed to be a responsible parent – I started to feel very anxious. 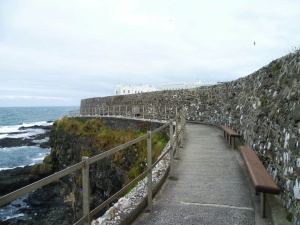 After what seemed like way too long, they reappeared around the coastal path, with Leah brandishing a jam jar full of sand.

She’d insisted on walking a considerable distance in the dark, until they reached the exact beach where she and her daddy had walked together the previous year.

There she filled up the jar that she had brought with her and that I had known nothing about. This jar was labelled and put into the Memory Box.

The remainder of the box contained other bits and pieces that she had bought for her daddy. 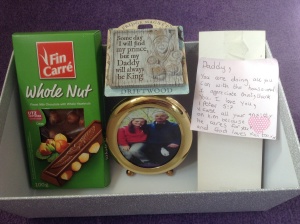 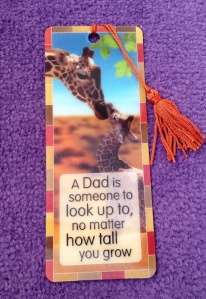 Leah left the memory box for Horace when we departed on Sunday 21st July ’13 with a note for him to not open it until he and Simon returned from Bristol on the Wednesday.

Horace was accompanying Simon to and from Bristol to have his bone marrow harvested and frozen until Leah would be ready to receive it.

Leah made a card for Simon and left a gift for him too.

The bar of whole nut chocolate now sits on my husband’s dressing table, still in it’s wrapper – too sacred to be eaten.

How precious each of these items, so lovingly chosen, now seem.

One thought on “The Memory Box” 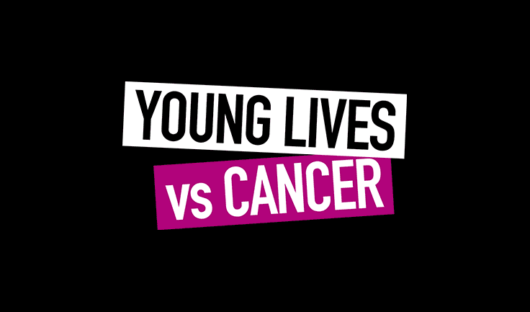